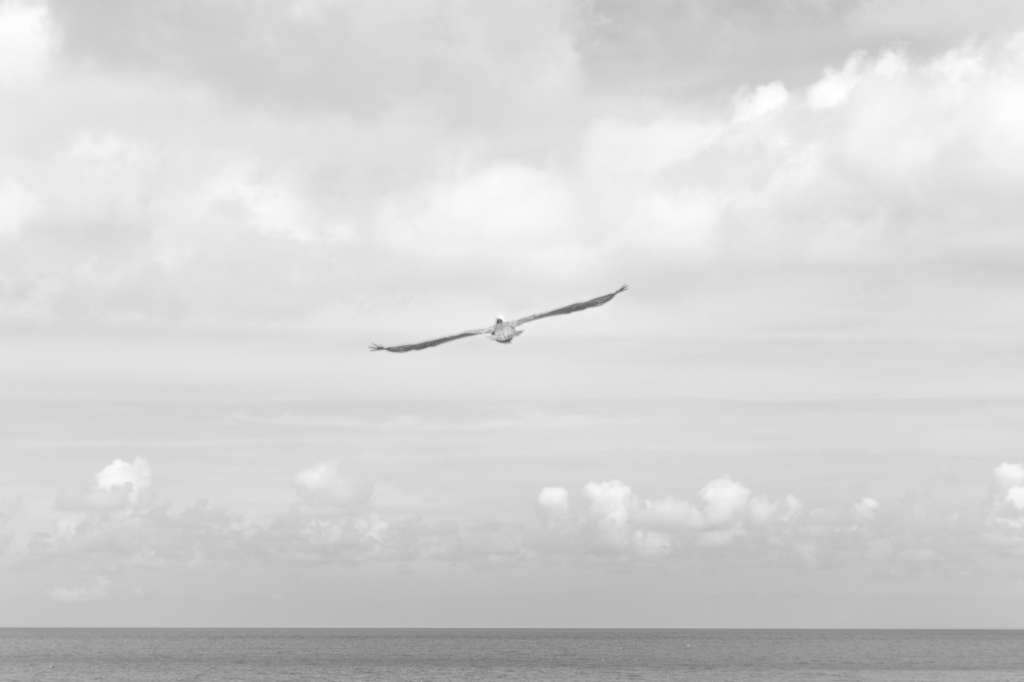 Saint Francis was terrified of lepers. Or at least he was before he became the saint we know so well. As a young man he used to run away from them at the mere tinkling of the bell they were forced to ring as they walked down the street.

Francis wasn’t alone. Everybody was frightened of lepers. And who can blame them? It was only natural. No one wanted to catch a communicable disease if they could help it.

They were right, as far as human logic goes.

The Tragedy of Lepers in Medieval Assisi

Of course there’s the other side of the coin: the impact that social ostracism had on the lives of those who did suffer from disease. It meant the disease destroyed not only their bodies, but every hope they had of a normal life, of normal relationships. And that was the greatest tragedy of all.

It was a tragedy not because the disease should have remained nameless, not because the inflicted should have been free to engage in contact that would have infected others, as if lepers had an inalienable right to avoid quarantines designed to protect the community (because the ostracism of lepers was, in the grand scheme of things, not so much a matter of personal preservation or superstitious fear as a matter of the survival of the community).

No. It was a tragedy because of the way that label, “leper,” consumed the humanity of those who suffered from leprosy. The disease came to define them. They were no longer humans; they were walking infections, outcasts.

That’s why, while we can’t blame those, like the young Francis, who ran away at the sight of the boils, we can admire the older Francis, the one who went beyond the normal, logical, and acceptable response.

The Man Becomes the Saint

It happened shortly after his conversion. He heard the bell that announced the coming of a leper, and he did what he normally did: he turned around and started to walk away. Only this time something stopped him.

Perhaps that something was an inner prompting of his conscience. Perhaps it was the voice of Another. Whatever it was, it told him to turn back around and face his fear.

He did. Instead of running away, he walked up to the leper, embraced him, and kissed him. In that moment he found that the object of his fear was not a monster, but a man.

A Franciscan Approach to Resolving Identity Conflicts: Seeing the Divine in the Other

Why tell this story? Well, last week I wrote a post dealing with identity conflicts. Back then I offered a solution from the viewpoint of a Franciscan peacemaker (and therefore a Christian peacemaker), namely to see the other person not as a compilation of self-made or socially imposed “identities,” but rather as a human being made in the image and likeness of God.

Shortly after posting the article I feared the concept might seem a bit vague and esoteric. (Franciscan spirituality can often come off that way.) But that’s when I remembered the story of Francis and the leper – a perfect example, a concrete example. Studying the example of the saint from Assisi, we see what Franciscans mean when they tell people to see the divine in the other.

And what they mean is nothing quixotic at all.

After all, Francis never railed at the social conventions that separated lepers from non-lepers (at least we have no such stirring speeches on record). He never tried to break the system. He didn’t encourage lepers to assert their rights by throwing away the bell and walking into populated areas. He didn’t tell them they weren’t really lepers at all, that it was an insult for anyone to call them such. He asked no one else to put their life at risk, although he was perfectly willing to sacrifice his own.

In other words, he gave none of the standard responses for which modern political activists are known.

So what did he do for the lepers?

First of all, he recognized their humanity, not through words, but through actions. He embraced them. Kissed them. Looked them in the eye. He transcended, rather than destroyed, the “leper” label. In other words, Francis didn’t ask us to ignore identities; he asked us to look beyond them. He acknowledged that these men and women were first and foremost children of God. Only a distant, distant second (if that) were they victims of a debilitating disease.

Identities are complex. There are thousands of them. Sometimes people label us. Sometimes we label ourselves. Sometimes the labels are justifiable, logical, excusable, useful. Sometimes they’re not. But that’s beside the point.

The point is that whatever identities define us, however appropriate they are, they never represent the most fundamental truth, which is both bigger and deeper. Francis understood that truth better than almost anyone.

Perhaps that’s why his embrace of the leper was not a one-time action. Rather it was an action he would repeat for the rest of his active life. Indeed, taking care of lepers became one of the acts of mercy most closely identified with Saint Francis of Assisi.

If only each one of us could follow his example, and whether we’re dealing with conflict or just dealing with everyday life, see the person before us first and foremost as a human being made in the image and likeness of God.