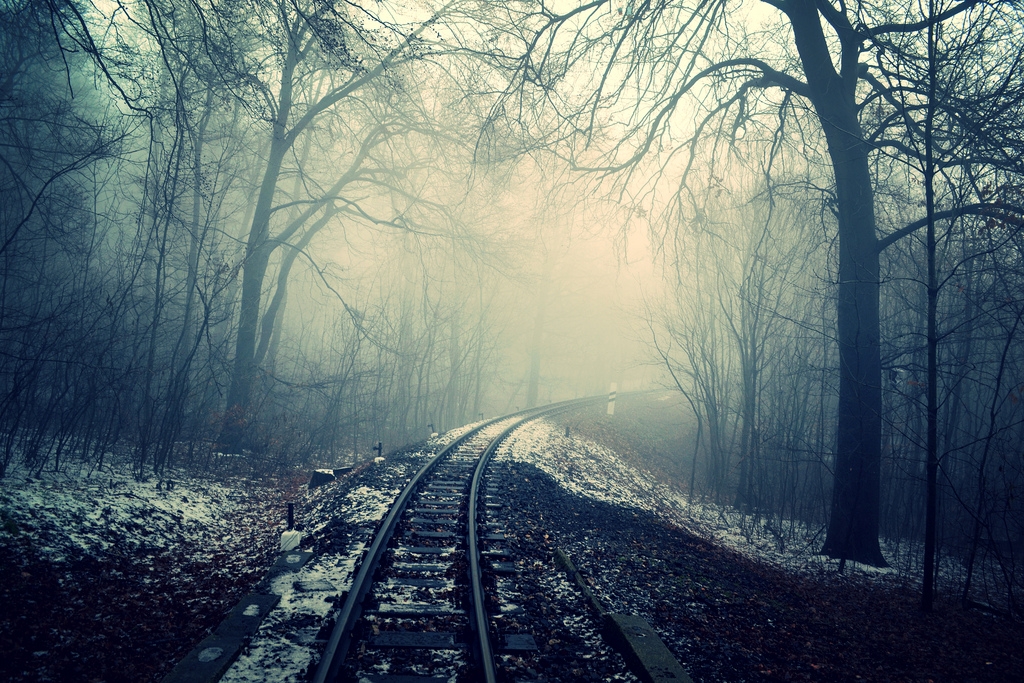 We hear it all the time, “You can’t tell me what to do.” Once upon a time we heard that cliché mostly from the mouths of teenagers who had just discovered a newfound independence. Nowadays we seem to hear it from all quarters.

Unfortunately, we live in a world filled with other people, and those other people have an unfortunate tendency to complicate our desire to do whatever we want, whenever we want. In such a world, “You can’t tell me what to do” becomes not only a cliché, but an antisocial and even dangerous cliché. Whether we like it or not, our actions affect others.

Which is why, contrary to those who would assert a radical autonomy for the self, Franciscan spirituality, indeed Christian spirituality, recognizes the interconnectedness of our lives. It’s why Saint Francis of Assisi called the sun Brother and the moon Sister. It’s why he preached love for neighbor and all the creatures under the sun.

Most religions acknowledge this interconnectedness. Whether they call it morality, love, the brotherhood of mankind, or simply interdependence, it’s a recognition that we live not in a vacuum but rather in a world of interconnected relationships. Everything we do and everything we fail to do impacts somebody somewhere. Even those actions we’re sure affect no one but ourselves, those things done in the secret of our hearts or in the darkness of our rooms, often impact those around us in ways we might never have expected.

Clashing Interests: Conflicts Over What We Do

We need only go as far as our local courthouse to see how selfish, irresponsible, dishonest, ignorant, or downright vicious actions wreak havoc on people’s lives. Actually we don’t need to go quite that far. Look around. How many conflicts with family members, coworkers, friends, and casual acquaintances hinge on a few dastardly misdeeds?

Conflicts over actions are often very simple at their core. We want to do something; someone tells us we can’t. Someone has done something that caused us harm. Someone fails to do something we expected her to do.

So how does a Franciscan peacemaker handle these types of conflict?

A Franciscan Approach to Conflicts over Actions

The first step is to look at our own actions and reactions. Sometimes we’re unwilling to acknowledge the pain our actions have caused others. Other times we’re all too willing to hold on to the bitterness brought about by the actions of another.

Either way a Christian approach to mediation asks us examine first ourselves, and only then turn our focus outwards. Indeed, Jesus says the same when he tells his followers and detractors alike: Remove the wooden beam from your eye first; then you will see clearly to remove the splinter from your brother’s eye (Matthew 7:5).

As soon as we’re willing to acknowledge our transgressions, we can move to offer apology and reparation. But first we have to take responsibility for what we’ve done or what we’ve failed to do.

That’s why the Franciscan approach to reconciliation asks each and every one of us to examine how our actions affect others, at the same time it asks us to reserve infinite mercy for those who have harmed us.